Why is Walmart turning some of its stores into fulfillment centers? 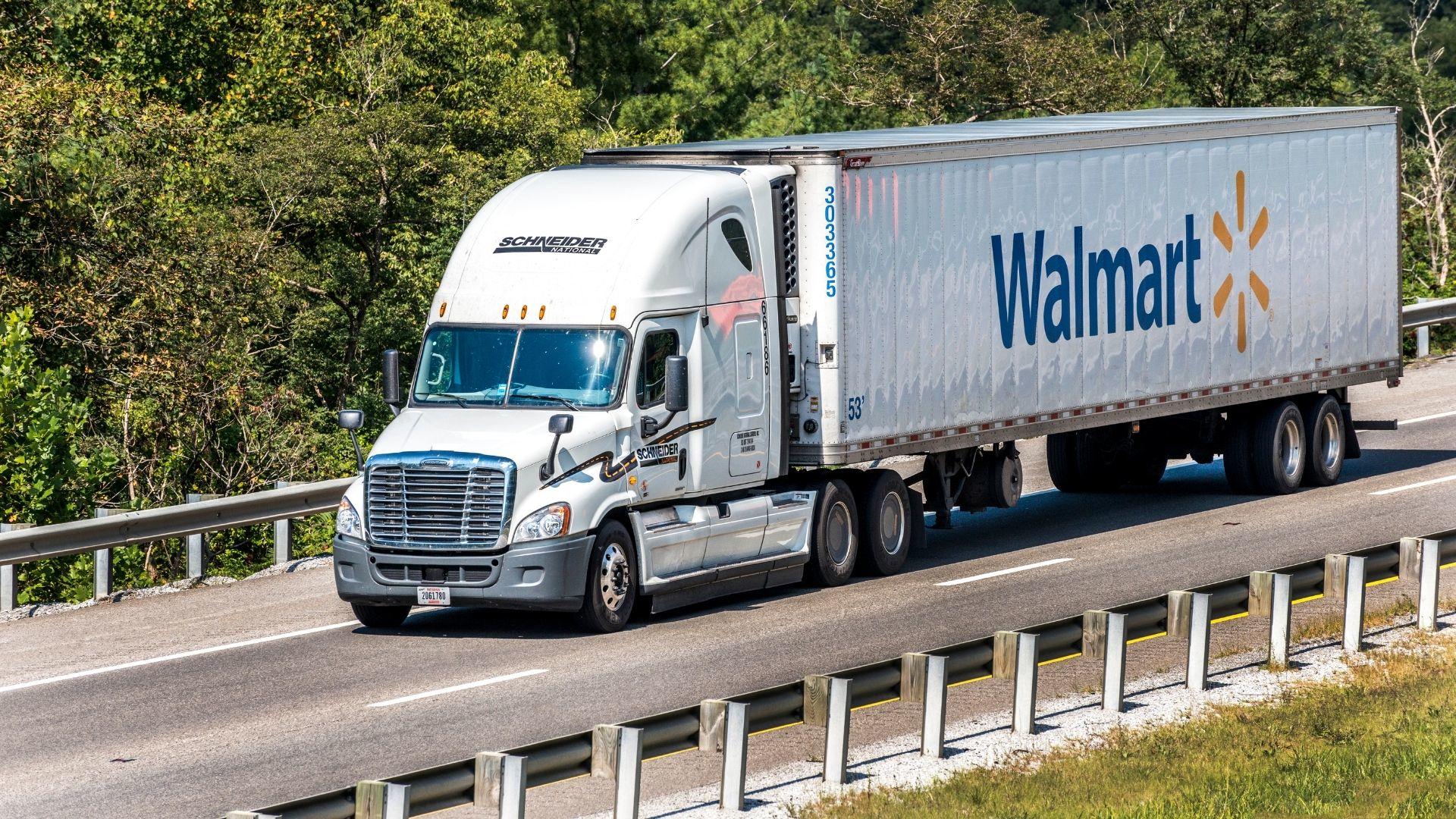 Every Friday, we answer a common question about fulfillment, shipping, or business. This week, we’ll take a closer look at Walmart, which has made headlines recently for turning some of its stores into fulfillment centers. We’ll talk about why they’re doing that in a minute.

First, if you haven’t heard the news, Business Insider ran an article about it recently. It’s titled Walmart is turning 4 of its stores into partial e-commerce hubs in an unprecedented test of combing in person and online shopping.

It’s not just Walmart, either. Macy’s is turning two of its stores into fulfillment centers too. The big question, however, is why?

Why would Walmart turn four of its stores into fulfillment centers?

First, it’s important to remember the current business climate we’re in. According to the World Economic Forum, the COVID-19 pandemic forced a lot of changes in the way businesses work, including:

To sum it up, eCommerce is booming right now. Ultimately, this was going to be an inevitable outcome, but COVID-19 accelerated the underlying trend. But that leaves a big open question: what do you do with all the big buildings if few people are actually going to them?

Walmart and its peers have a solution. According to Business Insider, Walmart is turning four of its stores into eCommerce hubs. The hope is that they will use these hubs to ship out online orders as they skyrocket over the mid-pandemic holidays.

How is this supposed to work?

The four brick-and-mortar locations will simultaneously serve as brick-and-mortar stores and fulfillment centers at the same time. This is going to be managed by state-of-the-art technology. Here’s what we know about their tech setup so far.

These four stores are acting as prototype environments. That means employees have the leeway to tweak what’s not working on the fly. They’ll be using mobile scanners and an in-house app to manage inventory as it goes from the store shelves to the backroom and vice versa. This allows them to keep as much inventory as possible on the floor while leaving the possibility open for online purchases.

Interestingly, these stores are also piloting lane-free touchless checkout areas. The overall impression I get is that the checkout lines of these new stores look way different than Walmarts of the 1990s and even the 2000s. Only time will tell if these changes will last too!

Walmart is the first in its industry to do this, but it’s likely they won’t be the last. This test run might be a success or a failure, and it’s only after the holidays that we’ll really know. What we do know is that the company announced plans to hire 20,000 seasonal workers to help ship out those orders.

Every industry is looking for ways to innovate right now. Retail is no different, and in that regard, Walmart seems to be leading the pack.

Online orders will keep increasing for the foreseeable future. What happens with Walmart and its peers will determine what shopping will look like in 2025, 2030, and beyond.

We’re very excited about partnering with Skubana, the platform used by more high sellers than any other. ...

Loyalty Programs in eCommerce It's not easy bringing in a new customer – and keeping them engaged and ...

Kickstarter Tabletop Board Game Statistics for 2021

Board games had yet another blockbuster year in 2020! Some of the statistics to come out of last ...