The short answer is, “yes, and in fact, it’s already here.” The long answer, of course, is much more nuanced. Robotic order fulfillment is one of many emerging supply chain trends. Along with other technological advancements, robotics will help make logistics in the 2020s a little faster, a little more efficient, and a little cleaner.

The Verge has a really good long-form article about what robots can and cannot do in a warehouse environment. Long story short, fully automated robotic order fulfillment is not ready for Amazon Prime-time.

One of the common misconceptions people have about robotics and AI is that robots can readily replace human labor. At the present time, this is not true. In mental labor, computers can do tremendously complicated calculations and beat the greatest chess masters at their own game. Yet when taken out of the realm of their very specific areas of expertise, general AI struggles with what comes to humans naturally – commonsense reasoning.

A similar principle is at work in the warehouse environment, where humans excel at a variety of tasks. Robots are fantastic at lifting and walking long distances. However, robots are not good at calculating inventory, telling if shampoo bottles exploded in their cartons, or addressing any of the odd and minor issues that arise in fulfillment warehouses on a day-to-day basis. In addition, human beings have much greater physical dexterity than robots do.

So what exactly are robots doing? Robots handle specific, repeatable tasks. They lift and they walk. That’s about it.

Need warehouse robots to do something outside of the scope of their normal duties? Reprogramming takes a long time. With people, you just tell them what to do and they do it. Humans are, in this sense, much more equipped for all-purpose labor.

Certainly, Amazon’s larger warehouses do benefit from efficiency gains by creating teams of robots and humans. Yet progress in the field of robotic order fulfillment is rough and uneven.

Just because robotic order fulfillment is imperfect doesn’t mean its useless. In fact, 26 out of 175 Amazon fulfillment centers already have robots. In those 26 warehouses, robots and humans work together in harmony. This was all made possible by Amazon’s recent acquisition of the robotics company, Kiva Systems.

Remember how we mentioned that robots tend to lift? The good news is that they spend their time picking up items that are heavy, saving human workers from the same burden. This helps prevent back injuries, which is one of the major hazards of a warehousing job.

Similarly, robots save humans a lot of walking time. If you’ve ever worked a job where you have to be on your feet all day, you know how big of a deal this is!

Humans on the other hand, spend time doing what only they can do well. Here’s an example that Amazon themselves provide:

Humans can look at a pallet of maple syrup and understand how best to unpack it. Robots aren’t able to easily detect what kind of liquid is in a container or if it’s spilled within its packaging. Humans can easily understand what they’re unpacking and then find a way to safely unpack it without causing damage.

Now you may say to yourself: just because Amazon is researching emerging technology doesn’t mean the technology will catch on. Indeed, Amazon has an incentive to maintain and grow their market share and they have vast capital reserves that allow them to take more risks on technology than smaller companies can.

But don’t write off robotic order fulfillment as a silly trend trumped up by starry-eyed journalists. There is a real sea change taking place within the fulfillment industry. In fact, one global study predicts the deployment of nearly 600,000 autonomous mobile robots for order fulfillment by 2023…excluding Amazon. This isn’t simply one isolated data point either. Another study states that over 4 million commercial robots will be installed in more than 50,000 warehouses by 2025.

With this in mind, it’s helpful to ask why demand for robotic order fulfillment is experiencing an uptick. There are several reasons:

What Do We Think?

Multiple studies are forecasting growth in robotic order fulfillment. New technology promises to meet real underlying needs that warehousing companies have. Ecommerce will continue to grow, and so will the fulfillment industry needed to support it.

What do all these plainly stated facts mean when summed together? We think it’s pretty clear: robotic order fulfillment is going to become much more commonplace by the end of the decade.

Robotic order fulfillment technology is undeniably fascinating and we’re actively watching its development. We may not need to buy robots for our own facilities yet, but this could change very quickly. As time goes on, the amount of viable practical applications for order fulfillment robots will rapidly increase.

At the present time, you can run an efficient fulfillment warehouse with just human labor alone. This will probably be the case for the next several years.

Beyond 2030, though? It’s hard to say. Depending on how quickly technology improves, order fulfillment robots may become as necessary as bar codes and inventory control systems. 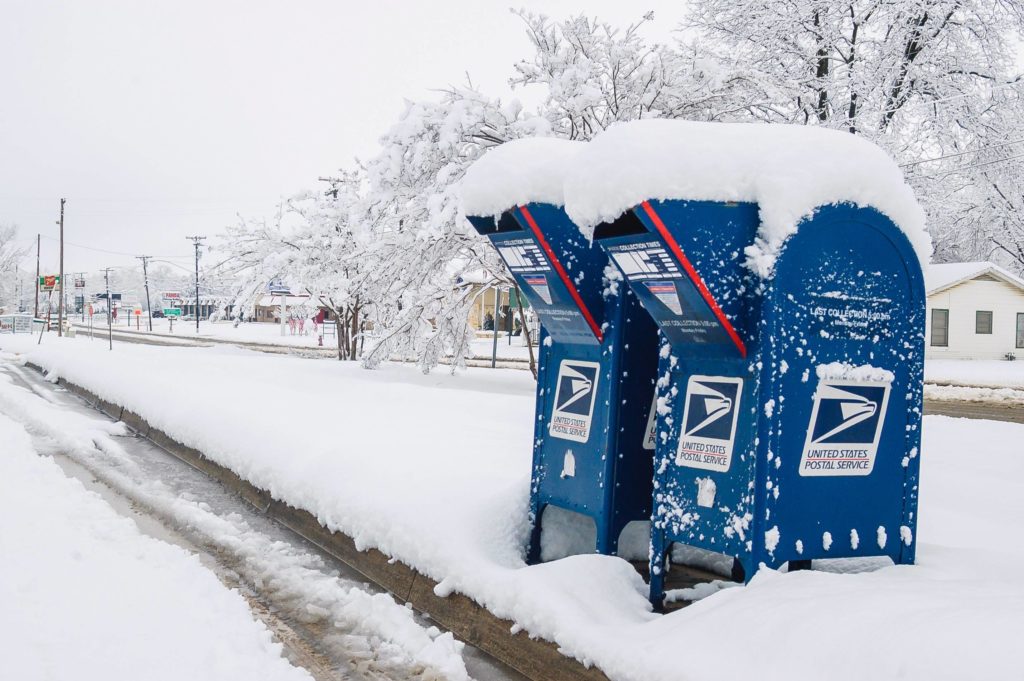