How eCommerce Could Help 8 Struggling Industries 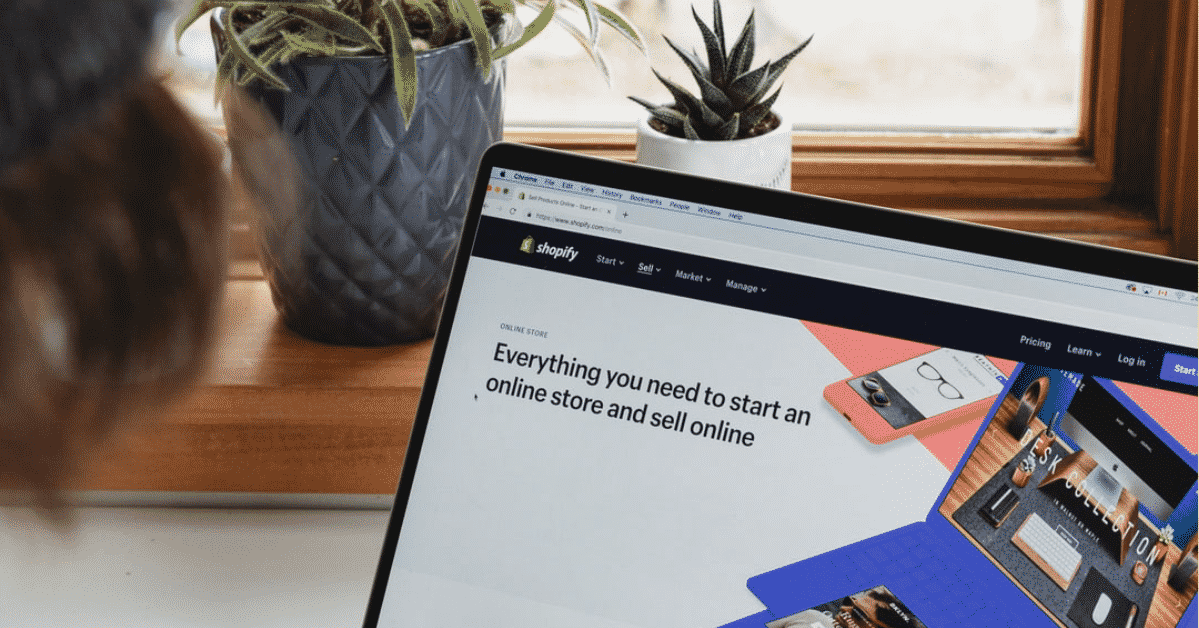 The coronavirus pandemic of 2020 immediately and profoundly affected the economy for the worse. Many otherwise perfect business models became untenable in an age where people cannot gather together. Restaurants shuttered, travel was cancelled, and conventions cratered. There are a lot of struggling industries out there, many of which are trying to move online in a hurry.

It’s an all around bad situation. We have enormous sympathy for people whose businesses have been upended by his unfathomably large event. We are, at the same time, optimists (or if nothing else, meliorists), who believe that even in the face of immense odds, you can survive by ingenuity and innovation.

In this article, we are going to talk about eight struggling industries in particular: restaurants, travel and hospitality, fitness, film and television, sports, cruises, retail, and conventions. We will then talk about how each of these industries can begin to incorporate the principles of eCommerce in their day-to-day business operations. That way, they can keep at least some revenue coming in so that their businesses can survive until sunnier days. 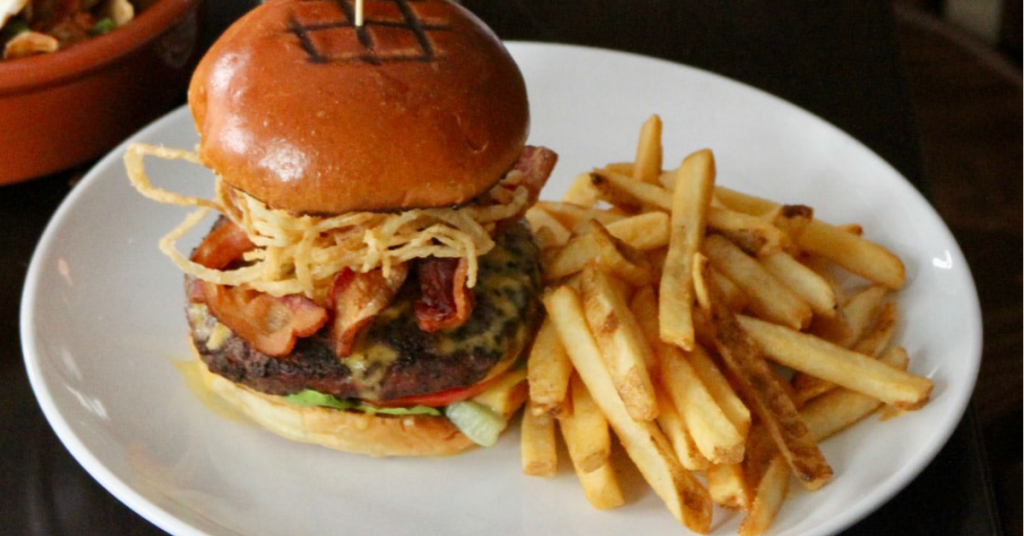 Restaurants are among the hardest hit businesses because of the pandemic. There are a few contributing factors here, with the biggest issue being that restaurants in general tend to have very little cash on hand. On average, restaurants in the US only have 16 days of cash on hand. That means that many restaurants were not even able to survive March without outside assistance.

Restaurants tend to have high and unpredictable variable costs because they need a lot of food, most of which is perishable. On slow days, though, without revenue coming in, fixed costs like real estate and bare-minimum labor expenses become formidable. Therefore, restaurants have two main objectives:

First and foremost, restaurants can use their websites or apps to prep food for delivery or curbside pick-up. This allows customers to conveniently receive food they would otherwise have in the restaurant, providing the restaurant with a stable source of revenue.

However, restaurants can go one step further. People tend to eat out at restaurants for the experience as much as the food. While nothing can quite substitute for dining in a restaurant, meal kits may be the next best thing. Restaurants can provide prepackaged ingredients and instructions which allow diners to add the finishing touches to meals which are then enjoyed at home.

2. The travel and hospitality industry 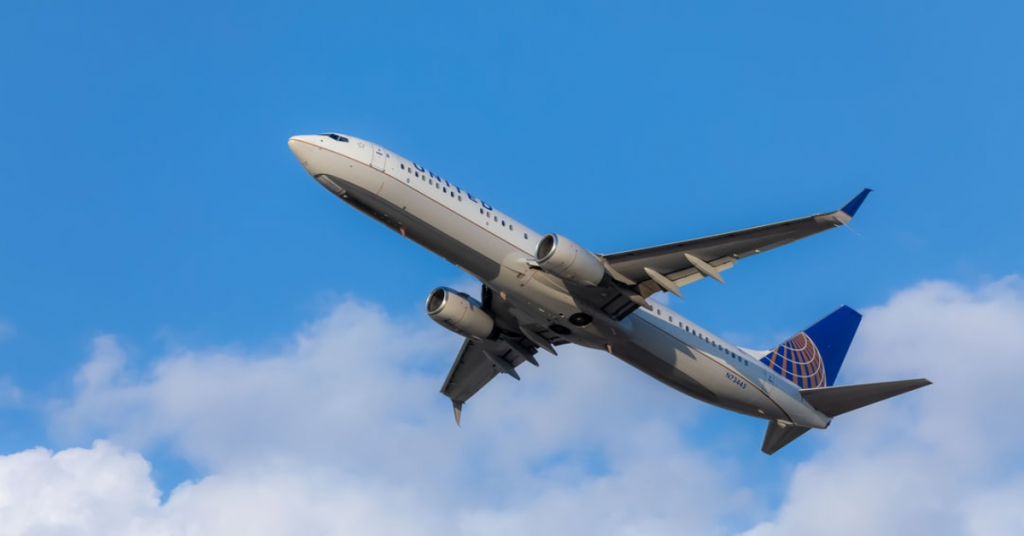 The travel industry has had a particularly difficult time because so many people have either been ordered to stay at home or have been otherwise too (understandably) scared to leave. Indeed, in a time where people are being asked by the CDC to stand six feet apart to prevent the spread of a highly infectious, potentially lethal disease, being crammed into an economy seat on an airplane sounds unattractive.

The travel and hospitality industries are going to struggle until people feel safe to travel again. This is undeniable. However, they may be able to make up for a shortfall in revenue by pursuing the following ideas.

First, where possible, airlines, buses, and other forms of mass transportation, should make socially distanced travel possible. Yes, this will dramatically reduce the amount of money to be made per ride, but at least some revenue will come in.

Next, vacation destinations and popular hotels can provide people with at-home travel packages. If their customers cannot travel the world, then travel companies can bring the world to their customers. They can create monthly subscription boxes with foods and trinkets from around the world.

Yes, this is not the same as travel, but it is a viable business concept that will buy the industry what it really needs: time.

The fitness industry depends heavily on gyms. Even in the best of times, though, gyms are a little bit unsanitary because of the shared equipment and tight spaces. During a pandemic, going to the gym can be legitimately dangerous.

However, stuck at home and with nothing else to do, many people will want to get into better shape. It’s a great time to sell gym equipment. It’s also an excellent time to provide online fitness or dietary coaching, both of which were growing business models before the pandemic began.

4. The film and television industry

The film and television industry depends upon getting a bunch of actors and film-making personnel into a room together. During a time when people are being asked not to gather, this is not as viable as it once was. That means that while film and TV slated for release in 2020 or early 2021 will still be released on time, film and TV slated to be released later will be delayed.

Film and TV have both undergone massive changes before, though. Reality TV was a big break from traditional TV when it first came out, relying on regular people instead of highly paid actors. Films such as the Blair Witch Project and Cloverfield were made to look like they were done on handheld cameras. Film and TV, as an industry, is not easily backed into a corner.

For the near future, film and TV can both take cues from new media, particularly YouTube and Twitch. Over the last 15 years, online video – live or pre-recorded – has transitioned from a novelty medium to a real source of revenue for many solo entertainers. Film and TV may need to at least temporarily break into that space while delaying other projects.

“Leading athletes are protagonists in unscripted, unmissable dramas for thousands in stadiums or billions watching on screens. Sport is a uniting passion” – Financial Times.

Sports depends upon athletes being in close quarters. This isn’t possible right now and will not be possible until coronavirus tests are reliable, fast, abundant, and cost-effective. Even when that day comes, athletes – tested negative for coronavirus – will be playing in empty stadiums for an audience entirely watching from afar on TV. It will be a strange middle ground.

The sports industry, much like the travel industry, needs to stall for time. Many sports teams have very loyal fans who they can continue to sell merchandise to in order to survive until sporting events will resume. They can use that brand loyalty to their advantage by selling items online, or perhaps even starting monthly subscription boxes.

The cruise industry is one of the hardest hit by the pandemic. One of the first major outbreaks was on a cruise ship. People who go on cruises tend to be older, and therefore more at risk of falling ill from the coronavirus.

We’ll be honest: even if the cruise industry stalls for time, the original business model may not be viable for several years to come. However, cruises make a considerable amount of money from their gift shops. Gift shops can easily be transitioned into eCommerce shops, where they can survive in the short term on nostalgia and brand loyalty. 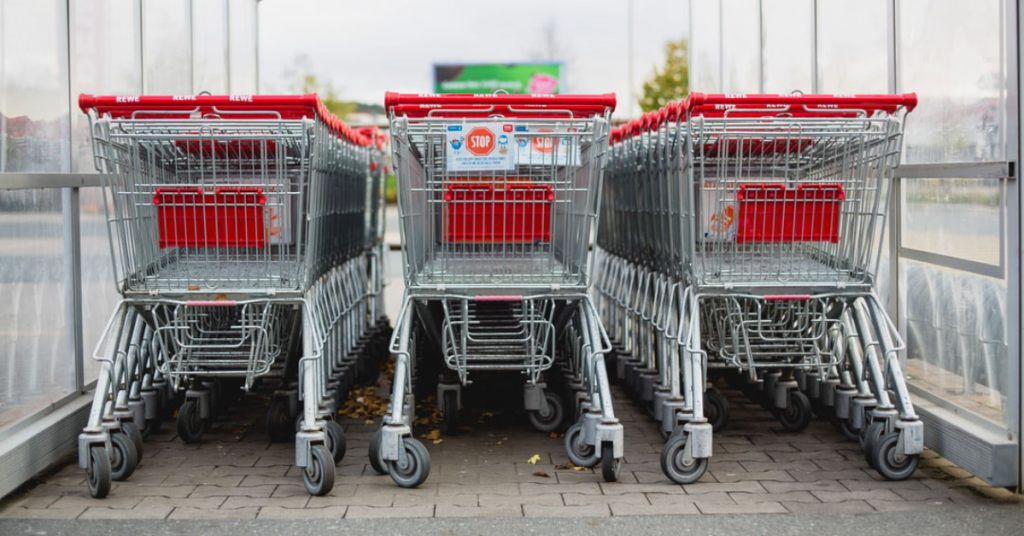 It’s not a great time to run an in-person retail store, but the future is still pretty bright. Retail stores have a lot of options for a better 2022 and beyond, provided they can survive the difficult short-term. In fact, many stores, most notably Walmart, are leaning into their nascent eCommerce abilities to survive.

First, many stores are starting to allow customers to order online and pick up items at the store. Retailers should start heavily advertising that service if available, or implement it if not.

Second, online groceries are experiencing a surge in demand which is unlikely to go anywhere in the near future. Stores which provide groceries can rely on online grocery delivery as a source of revenue for a while.

Lastly, retailers may eventually choose to start using their real estate in different ways. Stores, for example, can converting in-person shopping space into a warehouse enviornment. Retailers can then transition from brick-and-mortar to eCommerce while acting as their own fulfillment centers.

The entire purpose of a convention is to get as many people as possible into a room. This is true whether talking about a business convention or one like Comic Con or GenCon. Right now, though, mass gathering, particularly on the scale you would find with conventions, are not advisable.

The convention industry has two potential ways to move forward from here:

The coronavirus rendered many previously viable business models untenable. That doesn’t mean there is no way to proceed from here. Many businesses in even the hardest-affected industries have assets that normally would not be tapped. This ranges from soft assets like brand loyalty to hard assets like real estate.

No matter how bleak the post-coronavirus economy may seem, there are ways to proceed. We are all going to need to come up with creative ways to continue from here.

How do you think these struggling industries should proceed from here? Let us know in the comments below.

This Side Up: 4 Tips to Ship Fragile Items

How to Market Your Shopify Store for the First Time

Last week, we talked about setting up your Shopify store for the first time. It's a great way to ride the ...

Why is warehousing and fulfillment considered essential during the pandemic?