Calamityware is a graphic-designer owned e-commerce company that sells products with (often humorous) designs drawn from the owner’s personal sketchbook. Calamityware uses the crowd-funding platform Kickstarter as the basis of every product they sell, using the platform to test the demand for each product idea before initiating a production run. They’ve had over 60 successful Kickstarter projects to date. After each Kickstarter campaign, any surplus products are made available on his website, www.calamityware.com.

When Don Moyer first started his business, he was relying on the manufacturer of their products for fulfillment. “That was a bad idea,” he says. “They were not good at doing both.” In addition, the company was starting to produce new products made by other manufacturers, which further complicated fulfillment.

They knew they needed a more efficient, streamlined process. They had been emailing spreadsheets filled with order details once a week to their manufacturers, who had limited shipping options available. It often took days for orders to be shipped out. “We knew we needed to find a dedicated fulfillment partner,” says Don.

Don found Fulfillrite through referrals from the Shopify community. “After our first conversation with Fulfillrite, we realized immediately how much they could help us.” Fulfillrite synced to Calamity’s Shopify store, which allowed for orders to be fulfilled within hours after payments were processed. “All of this really allowed our company to grow in ways we would not have been able to grow before,” says Don.

While speed and efficiency are what first drew Calamityware to Fulfillrite, Fulfillrite’s technology was a major factor in their decision to stay. “Early on, there would often be times when I wished the portal would do something it didn’t do, and within months they would add a new feature that was better than what I could have imagined. At this point, the portal works so well and has such amazing reporting, including shipping transactions and inventory levels, I can’t imagine what could be better.”

Another major factor was Fulfillrite’s commitment to personalized service and affordable, transparent pricing. “They treat my business like it’s a number one priority,” says Don. “Fulfillrite is very clear about their policies and fees and makes it easy for you to pay only what you need to pay based on the size of your business. It’s a very scalable system.”

Now that Fulfillrite has vastly streamlined, systemized, and simplified Calamityware’s fulfillment process, the company is able to sell a variety of products made by various manufacturers out of a variety of materials in a variety of different packaging—all with the same fast, reliable shipping.

“We often have 50 to 100 orders per day, and Fulfillrite is quick to fulfill all of these orders timely. Sometimes we even have 1000 Kickstarter rewards, and they can get them shipped out all in one day. Our ability to ship so quickly really impresses our customers and makes us look good. Fulfillrite really treats their customers well, and if I’m being treated well, it means my customers are treated well, and they keep coming back for more. And that’s a win-win for everyone.”

CalamityWare is a graphic-designer owned e-commerce company that sells products with (often humorous) designs drawn from the owner’s personal sketchbook. They use Kickstarter as the basis of every product they sell, using the platform to test the demand for each product idea before initiating a production run. 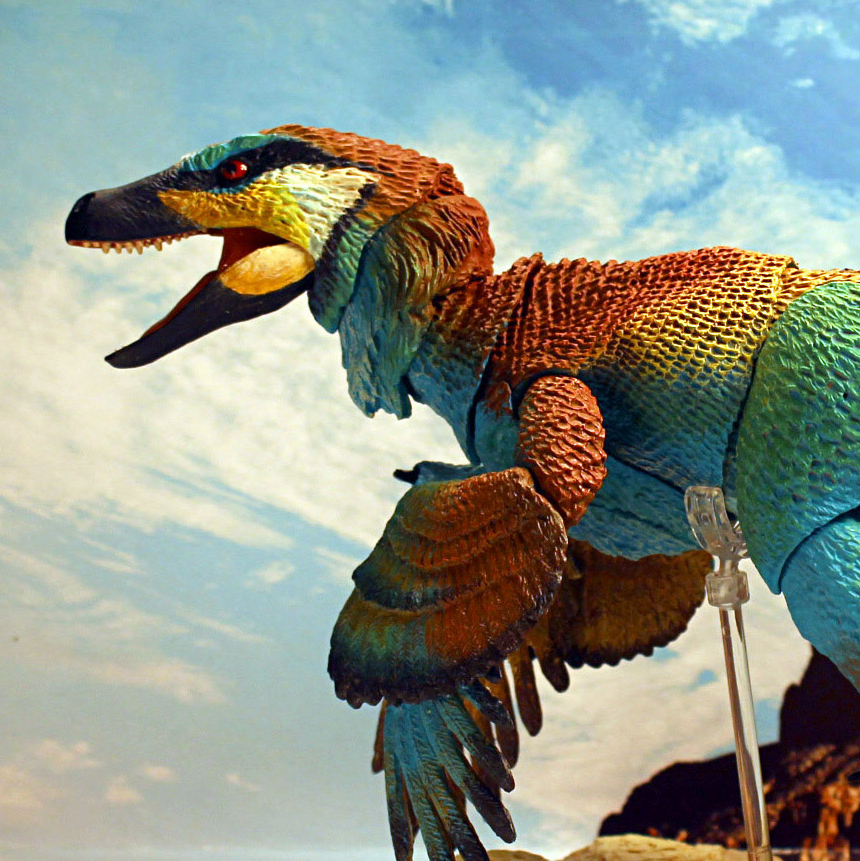